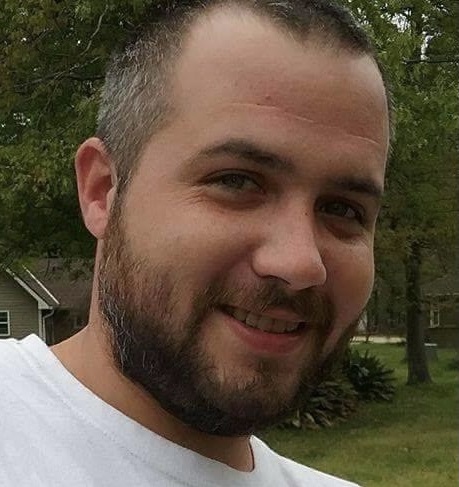 Jerry “Lane” Brewer, 34, resident of French Settlement, made his last wildly inappropriate and probably sarcastic comment on April 4, 2021. If you’re wondering if you had ever met him- you didn’t. Because you WOULD remember. For those of you who did meet him, we apologize, as we’re sure he probably offended you. He was renowned for not holding back and telling it like it is. He was certainly The Man. The Myth. The Legend. Men wanted to be like him and women wanted to be with him. Lane was born on November 24, 1986 to Jerry Brewer and Pamela Sullivan. He loved his children more than anything, they were the loves of his life. He also loved cooking, fishing, music, green unmentionables, Pall Malls and Natty Light. Despite his crusty exterior, cutting remarks and stubbornness, there is actual evidence that he was a loving, giving and caring person. That evidence is the deep sorrow and pain in our hearts that his family and close friends feel from his passing. Lane is preceded in death by his siblings: Brandon Pourciau, Krissi Smith and Harley Smith. Also both his Paternal Grandmother and Grandfather, Shorty and Una Mae Brewer as well as his Maternal Grandmother, Mary Bourg.  Lane is survived by his beautiful children, Ava Layne and Jared Wayne. His parents, Jerry Brewer (Betty) and Pamela Sullivan (Roger). His sisters, Jessica Brewer-Scott and Jessica Singleton and brother, Tommy Hennings. Also, numerous nieces and nephews. As well as many close friends who he considered family. A graveside service will take place on Saturday, April 17th at 2:00 p.m. at Evergreen Memorial Park. The family would like to thank everyone who has reached out to offer their love and support during this very difficult time.