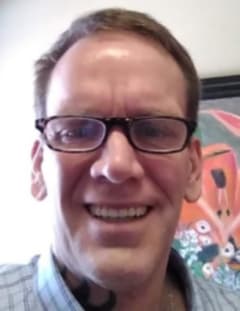 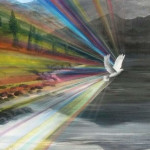 My sweet friend, I feel you are going thru the worst time of your life, losing a child. I am so sorry you are having to go thru this. I feel he is at peace and pain free now. He is in God's arms now. To the rest of the family, you will all be in my prayers in the following days. May God give you comfort.
- Wanda Carson
My dear friend and sister in Christ, to bury ones child is beyond pain and understanding. I pray that some day the hurt will lessen for you and your family. To know his pain and struggle is over is your one comfort. I love you and God loves you and we are both here for you.
- Sheila Harmon
Mickey, I have no words. Know that he is no longer suffering. I pray for peace and understanding for you, as well as the whole family. Love you.
- Dawn Wax