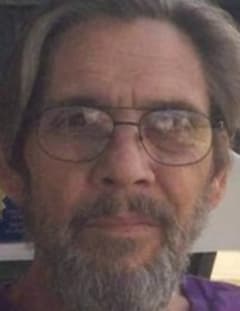 Farewell old friend will always remember the good times we had!
- Jay Yow