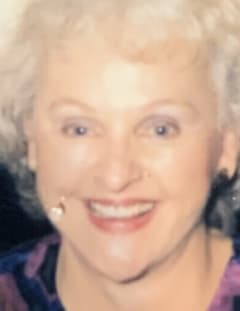 Babs, Shannon & Ricky - Sorry to hear about your mom's passing. Prayers for strength and comfort.
- Jenne Farr
Ms. Nell was a beautiful lady inside & out . She & Babs were a wonderful influence on me at a very early age . I will never forget how kind & patient they were while I spent what seemed to hours "shopping" in Merle Norman . She later hired me to work on weekends from time to time. She was graceful & a true " SOUTHERN LADY". I will never forget her & her wonderful laugh. My love goes out to Babs, Ricky & Shannon . She will be missed
- Nancy Thomas
We are sending many prayers for each of you. Nelda was a wonderful person and we loved her too. God bless you all with mercy and strength. Condolences and love.
- Kay & John Crowe