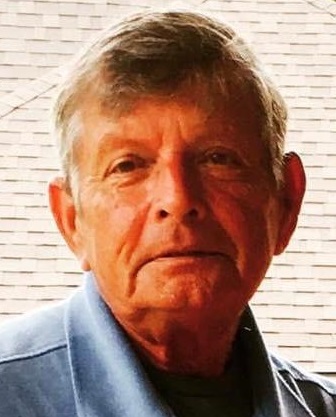 Went into eternal rest on Saturday, May 8, 2021. He was 75 years old. Warren was born to Gloria and Charles Geske in Woodstock, IL. A longtime resident of Louisiana, Warren retired from maintenance work and was a jack of all trades. He lovingly cared for his wife, Judy during her battle with kidney disease until her passing. Warren was known for his amazing cooking skills and at one time owned the cafe Pauline’s Place alongside his wife Judy in Walker. Known for being a practical jokester, the laughs he caused will be missed. He is survived by his children, Lee Geske (Amy), Sherrie Geske Smith (Donnie), Janette Ramos (Shaun), and his stepchildren he considered his own; Natalie Faulk (Steve), Michelle Reeder (Ted) and Rodney Warren (Suzette). He is also survived by grandchildren Weston, Kennedie, Hailey, Megan, Cheyenne, Toby, Levie, Kelsey, Maddox, Isabelle, Emily, Amanda, Kandi and Madison, Sisters Carol Anne Faulkner (Todd), Janette Bennett (Doug) and numerous great grandchildren. Pallbearers are Steve Faulk, Shaun Ramos, Weston Daigle, Donald Smith Jr., Ted Reeder and Lee Geske. He is preceded in death by his wife, Judy Pauline Geske, mother Gloria Maret, Father Charles Geske, sister Sherrie Lynn Geske, brothers Richard and Roger Maret and stepdaughter Sondra Warren.Visitation will be held at Seale Funeral home, in Denham Springs, on Tuesday May 11, 2021 from 8am until Funeral Service at 10am, conducted by Rev. Willis Easley. Burial will follow in Evergreen Memorial Park. Special thanks to his hospice nurse, Sundi for the exceptional care given to our loved one. In lieu of flowers, donations can be made to www.elderjusticefoundation.org to prevent the abuse and neglect of the elderly.