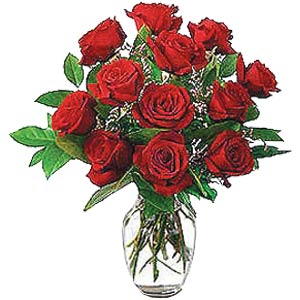 October 8, 1961 – August 29, 2021
Risha Kaye Neal was born on October 8, 1961, in Independence, LA, the third of five children to Warren and Mary Evelyn Neal. She passed, peacefully, August 29, 2021, at the age of 59. Risha was definitely a people person. Her outgoing, charismatic personality made her a friend of many. The bubbly and playful attitude she had was appealing to the students she interacted with, while employed at Holden High School, in their Computer Lab. She spent countless hours in support of HHS athletics and remained a loyal Rockets fan. Quite honestly, Risha never met a stranger and she was loved by all who knew her.
Surviving Risha is her daughter, Mandy Jenkins, her grandson, Liam Jenkins, her brothers and sisters, Reggie and Margie Neal, Ritchie and Lisa Neal, Ronda Neal and Cheryl Wagner Neal along with many nieces, nephews and cousins. Preceding Risha in death are her parents, Warren and Mary Evelyn Mitchell Neal, her son, T. J. Jenkins, and her brother, Randall Neal. Friends and relatives are invited to attend a graveside service on Sunday, September 12, 2021, at 10:00 a.m., at Neal Family Cemetery, Holden, LA. In lieu of flowers, please consider making a contribution, in Risha’s memory, to the Susan G Komen Foundation.