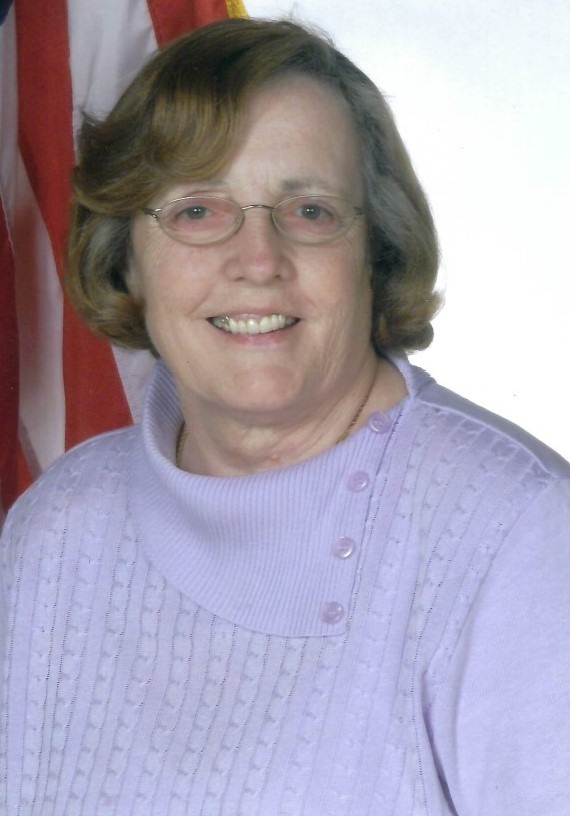 On Tuesday, September 7, 2021, Ina Rae (Newman) Krautsdorfer, loving wife, mother, and grandmother, passed away at the age of 75 from complications caused by Covid-19. Ina was born August 30, 1946 on her family’s farm in Aurora, Nebraska. She was born several weeks premature but showed her determination to live a full life, beating the odds and not only surviving but thriving throughout her childhood.  She attended Aurora High School and after graduation relocated to Washington, DC, where she attended a career training program. She continued to live there for several years, after which she moved back to Omaha, Nebraska, working for the civil service department.  While living in Omaha, Ina met and later married Air Force Sergeant Edward Krautsdorfer on December 14, 1968.  Due to Edward’s military career, she was able to pursue her dream of travel. They lived all over the world:  Italy, Illinois, Utah, Germany, and his last station in Oklahoma, where they stayed for 8 years.  After Edward’s retirement from the Air Force, the family moved to Ohio, where Ina worked for Wright-Patterson Air Force Base in the Medical Support Squadron until her retirement in July 2009.  While there, she was recognized not once but twice as Employee of the Year for outstanding dedication and hard work.  After retiring, Ina moved to Denham Springs, Louisiana to be closer to her son Matthew and his family.  She lived in Denham Springs until the time of her passing. Ina had a quiet kindness that made it impossible not to love her.  She loved her family with all her heart, was passionate about travel, enjoyed reading, and was an excellent cross stitcher.  She will be greatly missed by all who knew her. Ina was preceded in death by her parents Glenn and Inez (Shafer) Newman, her brother Eddie Newman, and her brother-in-law Jim Salmon. Ina is survived by her husband of 50 years Edward Krautsdorfer, her son Matthew Krautsdorfer and his wife Dixie, her grandchildren Gabrielle and Alex Krautsdorfer, her sister Martha (Newman) Salmon, her brother Dan Newman and his wife Julie, and many loving nieces, nephews, and cousins. A private interment will be held Friday afternoon at Evergreen Memorial Park for immediate family.  A celebration of life will follow at Seale Funeral Home in Denham Springs, La.  Public visitation will begin at 5:30 p.m. and conclude at 7:30 p.m. In lieu of flowers, donations to The Arthritis National Research Foundation at www.curearthritis.org would be appreciated.