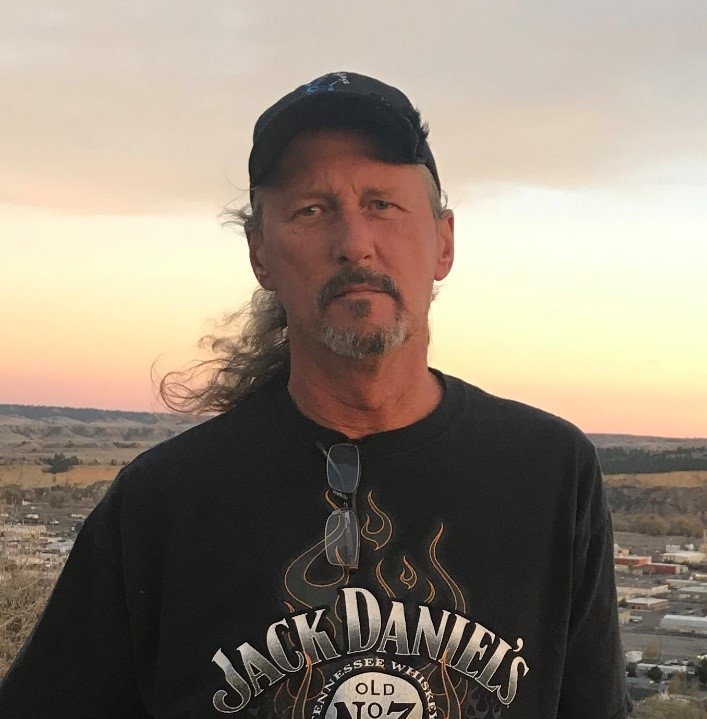 Danny was a carpenter by trade. He passed away October 05, 2021, in Beaumont, Texas due to Rare Lung disease and Covid. Danny loved to fish and hunt. He loved the outdoors and especially fishing at Ramah. He had numerous nieces and nephews along with an enormous amount of friends and he cherished every one of them.

He was 54 years old, and he leaves behind his children who he adored. His beautiful daughter Chelsea Scott and her fiancé’ Gage. His amazing son Kadan Scott. His loving fiancé Jennifer Hawkins Johnson and mother of his children Mary Smith Scott.

He is survived by his sister Cynthia “Sissy” Scott McMorris and brother Donald Scott. He is preceded in death by his parents Leamon and Shirley Scott and his brother William Scott.

Visitation will be held at Seale Funeral Home, South Range Ave. on Saturday October 16,2021 from 5-8pm.

The family requests that you bring artificial bait if you would like, in honor of Danny.

“Keep on fishin’, but keep your baits out of the trees”