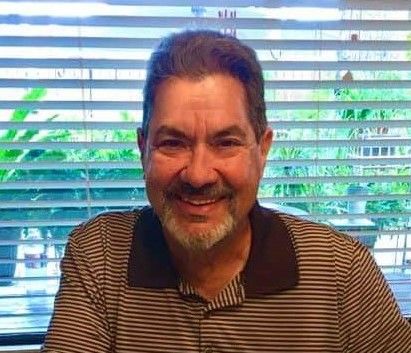 Philip was born November 15, 1946 in New Orleans, Louisiana, and was the oldest child of Joseph Catalano and Elsie Catalano.

In 1964, Phil graduated from East Jefferson High School. He then enlisted in the United States Air Force.  His active military career began at Chanute Air Force Base, where he completed his training, which was followed by service at Whiteman Air Force Base. Following his time in the Air Force, Philip graduated in 1972 from Central Missouri State College with a B.S. in Business Administration.

Philip spent most of his career in heavy equipment sales and rentals. His work took him to Kansas, Indiana, Nebraska, and eventually, back to Louisiana. He had a long and successful career, earning many accolades, including top performer awards.

Phil enjoyed golfing and fishing, but was most often seen socializing with friends and family at every opportunity. He was an avid sports fan and long-time attendee of New Orleans Saints and LSU Tigers games (football, baseball and basketball). He attended the College World Series in Omaha (baseball) for many years, making annual trips back after he moved to Louisiana.

Philip was preceded in death by his parents, Joseph and Elsie Catalano.