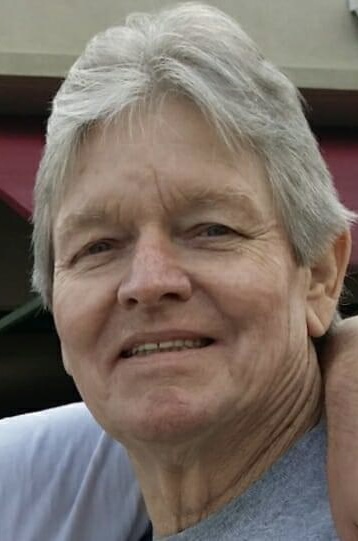 William “Bill” “Pawpaw” O’Connor, age 73, died on Wednesday, February 9, 2022 at home in Denham Springs, Louisiana with his wife at his side. He was born in Brookhaven, Mississippi, but Baton Rouge and Denham Springs, Louisiana were home. He is survived by his wife of 38 years, Judy Van Osdell O’Connor, daughter, Katie O’Connor, son, Scott O’Connor (fiancé, Lauren), step-daughter, Tara Henderson, step-son, Ashley Henderson (wife, Nina), daughter, Chloie Henderson, grandsons, Noah Barber (wife, Hannah), Mitchell Henderson, and step-grandson Jameson. He is also survived by his brother, Michael “Mike” O’Connor (wife, Nona), sister, Mary O’Connor Johnson, and many nephews, nieces, and their children. He was preceded in death by his father, Joseph F. O’Connor; his mother, Anna Ruth Townsend O’Connor, and two nephews. Bill was a Bread Man, working for both Holsum and Sunbeam Bread before retiring due to medical issues. While his medical issues presented many challenges over the years, Bill’s positive attitude and sense of humor never wavered. He was the favorite and sometimes spoiled patient of many nurses in the Baton Rouge area. He was a sports fan, but LSU Baseball was his favorite. He and Judy spent many weekends at the former Alex Box Stadium as season ticket holders. He had a second “career” working Bingo games at Sportsman’s in Denham Springs where everyone affectionately called him Pawpaw. Bill loved animals. Josie and Tinkerbell, both rescue puppies, rarely left his side. Visitation to be held Saturday, February 12, 2022 at Seale Funeral Home in Denham Springs from 3 p.m. until Celebration of Life service at 5 p.m. Guests are welcome to share memories during the service. In lieu of flowers, please consider donating to Rescue, Rehome, Repeat of South Louisiana or an animal rescue of your choosing. Condolences may be offered at www.sealefuneral.com