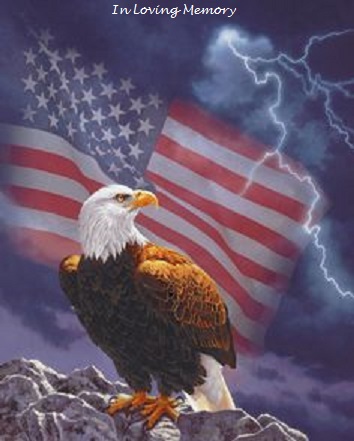 Philip A. Jackson, 86, Passed away on Monday, February 28, 2022 at his home, in Walker LA with his niece, Chattelle Jackson by his side. He was born August 7, 1935, In Denham Springs to Thomas Charles and Emma Jackson. Philip proudly served his country in the U.S. Marines Corpes, for three years, during the Korean Conflict. He is survived by sons, Kenneth and Philip Jackson and their wives; six grandchildren, one great grandchild; brother, Charles Lewis Jackson; three sisters, Ginger Gautreaux, Linda Townsend, Betty Pangborn; and numerous nieces, nephews and many friends. A private service will be held at a later date. He was preceded in death by his loving wife of 65 years, Peggy Allhiser Jackson; father and step mother, Thomas Charles “Red” Jackson and Juanita Jackson; mother and step father, Emma and Art See and his sister, Beverly Young. In lieu of flowers, donations may be made to the American Cancer Society, ATTN: Relay for Life of Titusville, 320 Bilmar Dr., Pittsburg, PA, 15205. Condolences may be offered at www.sealefuneral.com