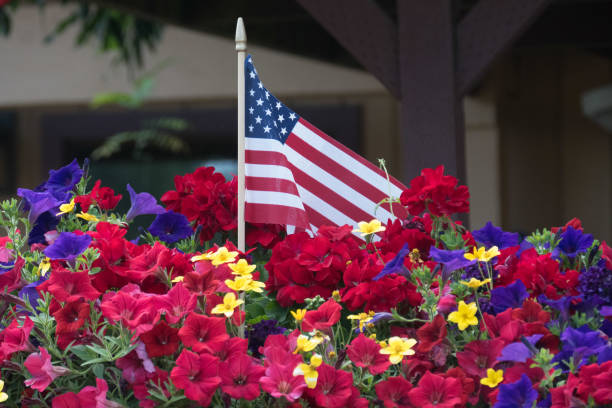 Mitzi Graham passed away after a long battle with diabetes, heart disease and kidney failure on Saturday May 14, 2022 at the age of 70. Mitzi was a longtime resident of Watson, La. She was an Army Veteran, a beautician for many years and also worked as a nurse’s aid at the Baton Rouge General Psychiatric Hospital. Mitzi was a loving wife, sister and aunt. She is survived by her sister Dee Oram (Mike Powers), brother Joey Douglas and sister-in-law Veronica Street. She was a loving mother figure to her nephew and nieces. Nephew Chris Felder (Jamie); nieces Summer Wells (Frank), Dusty Davison (Bryan Bueche), Megan Douglas and Samantha Sartor (Kevin). Great nephews and nieces Christian (Taylor), Carson, Bradley, Berklee Felder; Alexis, Noah, Carter, BreLeigh Davison; Audrey Holbus and Lauren Wells. Also, many other family and friends. She was preceded in death by her beloved husband Kenneth Jay Graham, mother Marie Lowery, father Vernon Johnson, step-father’s Joseph Rudolph Douglas and Billy Lowery, mother-in-law Dot Street, father-in-law’s Gayden Street and Jay Graham and sister-in-law Vicki Douglas. Many thanks to Fresenius Kidney Care of Denham Springs and The Baton Rouge General Bluebonnet and all of her doctors and nurses over the years that cared for her. The family requests those who wish to express sympathy to consider making a donation to their favorite charity in Mitzi’s name. A burial in Salem Cemetery is pending at this time.