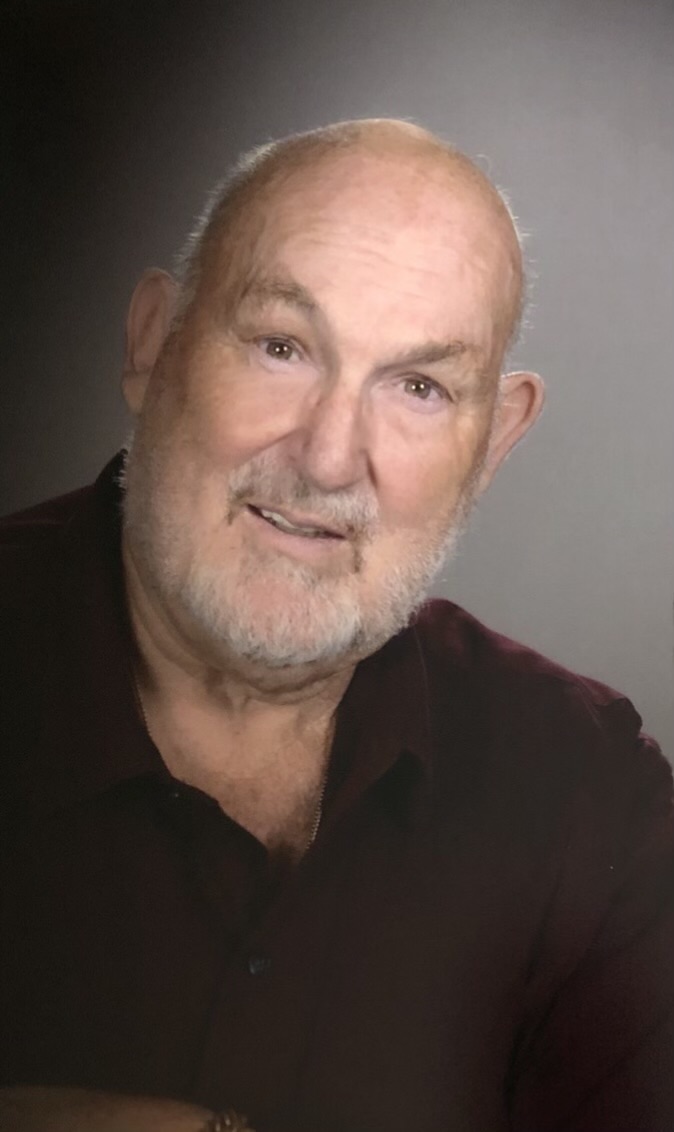 A devoted husband, father, grandfather, brother, uncle, neighbor and friend passed away on Sunday, May 15, 2022, at Lane Memorial Hospital in Zachary, Louisiana.  He was born in Baton Rouge, Louisiana on August 23, 1946, and was a resident of Jackson, Louisiana.  He was 75 years old.

Rodger was a graduate of Glen Oaks High School, class of 1964.  He received a football scholarship (football jersey #75) to East Central State University in Ada, Oklahoma and continued his education, earning a bachelor degree in psychology and sociology.  Rodger was the warden of the East Baton Rouge Parish Prison in his early career, and later served as the director of Juvenile Services.  He spent his life as a devoted East Baton Rouge Parish public servant until he retired in 2005.

Rodger was an avid hunter and fisherman and went every chance that he had.   His “happy place” was his fishing camp at Toledo Bend that he had for over 50 years.  He was also a huge LSU sports fan.  He enjoyed watching football, baseball, and women’s softball.  He also had a passion for reading.

Rodger was a devoted family man.  He loved spending time with his beloved wife, Jo Ann.  They enjoyed vacationing when they were younger, spending time at their camp fishing, salt water fishing, watching Hallmark movies, and spending time with family and friends.  He enjoyed spending time with his children fishing, family gatherings, and just hanging out.  He never missed any activities that his children or grandchildren were involved in.  You always had a cheerleader in Paw Paw!  He was a devoted brother to Richard and Terri Lynn and would always be there to lend a hand when needed.  He had a special love for his baby sister, Terri.  He was a loyal friend and would drop anything to help out.  Jimmy and Donald Yelverton have been his two best friends for over 60 years.  Everyone that knew him knew what a prankster he was.  He was always making people laugh.  He was a great man and will be missed by all!

Two of his greatest loves were his beloved dogs, Kenai and Koda.  They loved fishing with him and followed him around wherever he went.

A special thanks to his new neighbors, Drew and De’Anne Walock, whom were so helpful to him, and their beautiful daughters, Harper and Masyn, who put a smile on Paw Paws face.