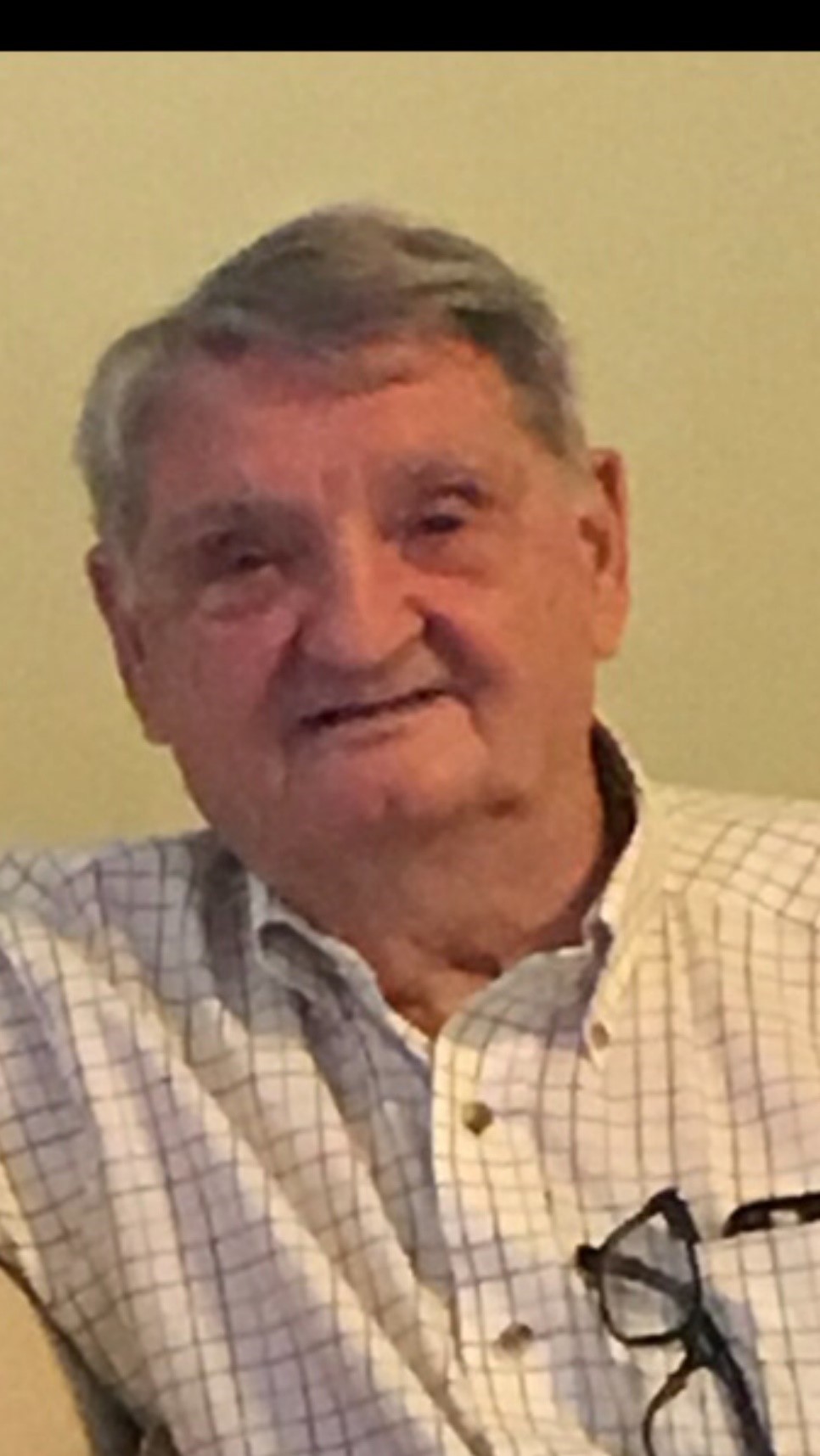 Roy was born in Pollock, LA to Edwenia and Roy Keiser, Sr., because of flooding the doctor could not get there and Roy was delivered by his Aunt Mickey.

At the age of 10, Roy began working at his father’s ESSO Gas Station. Later his father bought a dairy farm on the Red River and he worked with his father there also.  After college he moved to New Orleans went to work for the Louisiana State Health Department and retired after many years of service.  He also worked evenings at Sears Department store in Clearview Mall.  Then, he worked for Orkin for a few years.

While attending Colfax High School, he met Ola Mae LaCour. They became sweethearts and married on November 20, 1955. They moved to Lafayette and Roy attended the University of Southwestern LA  (now ULL) wherein he received a Bachelor of Science Degree in Animal Husbandry.  After graduating he got a job with the LA State Health Department and they sent him to school at Tulane University wherein he received a Master of Public Health.

Roy and Ola were blessed with three children and moved to Metairie, LA.  He fell in love with the Pekingese breed and joined the Pekingese Club of America and the Metairie Kennel Club. Roy used raising and showing of the Pekingese as a family activity. Roy also became a dog show judge, serving 50 years in that capacity.   He was honored to have been a judge at the Westminster Dog Show.  He and Ola’s other passion was ballroom dancing and they were members of the Latinere Dance Club.  Another passion was traveling.  They especially loved Hawaii and made multiple trips there.