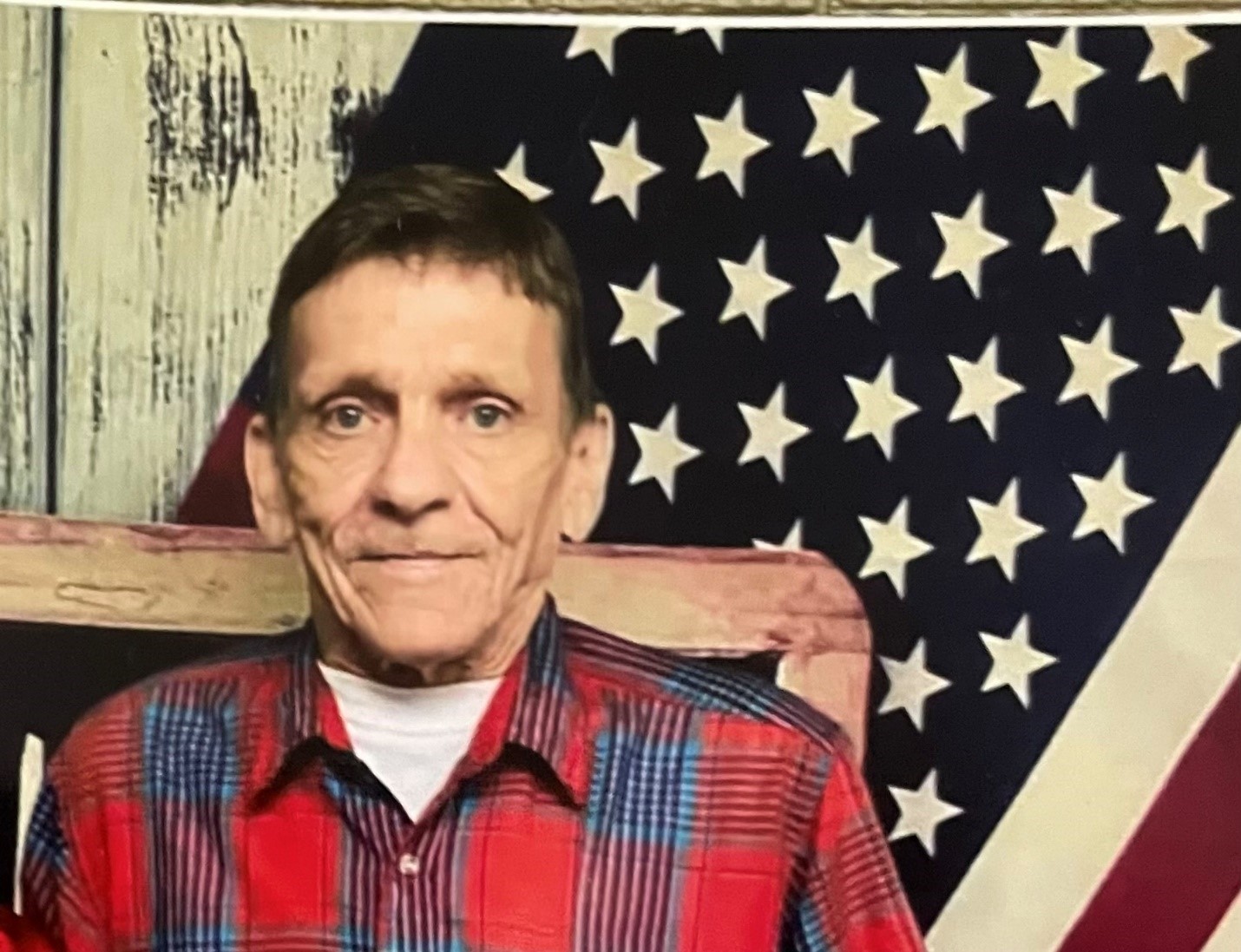 Larry Lee King Jr, 69 years old and a native of Walker, Louisiana passed away Tuesday, June 14, 2022 peacefully in his home surrounded by family. He was born on February 3, 1953 in La Porte, Indiana where he attended La Porte High School and joined the Army shortly after graduation. He was stationed in Fort Polk and fell in love with the culture and outdoor lifestyle of Louisiana. He enjoyed fishing, barbequing, and old country music. He loved being a father and grandfather and enjoyed spending time with his family and friends. He was always the life of the party and knew how to have a good time. He always referred to himself as “Larry King Live, the one and only”. He never met a stranger and brought out the best in everyone. Larry is survived by three daughters, Whitney Smith and husband Dusty Smith, Brigette King and boyfriend Zach Burge, and Amy King; one son Larry King III; sister Kathy Orcutt and brother-in-law Jerry Orcutt; brothers Gary King, Bobby King, and James King and sister-in-law Brenda King; three grandchildren Braleigh, Jace, and Molly. He is proceeded in death by his parents Joanne Raney and Larry King Sr. A gathering will be held on Friday, June 17, 2022 at 4:00pm at Seale Funeral Home in Denham Springs, Louisiana with a Memorial Service following at 6:00pm. Rest easy Larry King Live – the one and only.