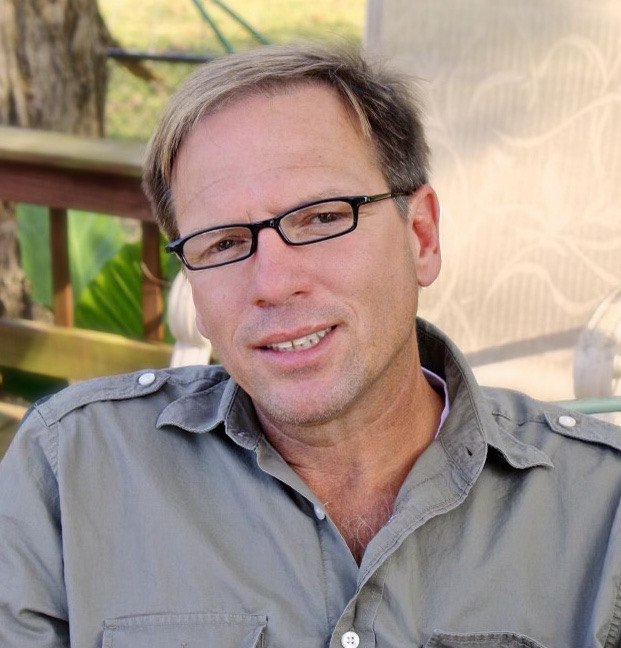 Paul Raymond Monroe, son of Virginia Loupe Monroe and the late Charles “Grumps” Monroe, was born on April 17, 1964 in New Orleans, Louisiana.  Paul was known for his quick wit, his charm and his ability to turn any stranger into a friend.  Above all, Paul loved his family and friends and always lived his life to the fullest.  He enjoyed music, movies, photography, the outdoors and fitness. Paul was loved by so many and will be dearly missed.  He is at peace with his Lord and Savior and will forever be in the hearts of those who loved him.  He is survived by his children Ashley Monroe Capello (Daniel Capello), Skylar Monroe (Shay Monroe) and Olivia Harvey. He was known as Poppa Paul to his four grandchildren, Gavyn, Marshall, Max, and Sophie. He is also survived by his longtime companion and devoted friend Jennifer Williams; his mother, Virginia “Ginny” Monroe; his brother Chad Monroe (Kathy Monroe); his sister Missy Monroe Payne and numerous nieces and nephews. Paul was preceded in death by his father, Charles, and his brother, Ron Monroe.  Visitation will be held at Seale Funeral Home Livingston located at 20335 Texas St., Livingston, LA 70754 on Saturday, August 13th from 10am until service at 12pm. Burial will follow at Gateway Gardens Memorial Park. Condolences may be offered at www.sealefuneral.com