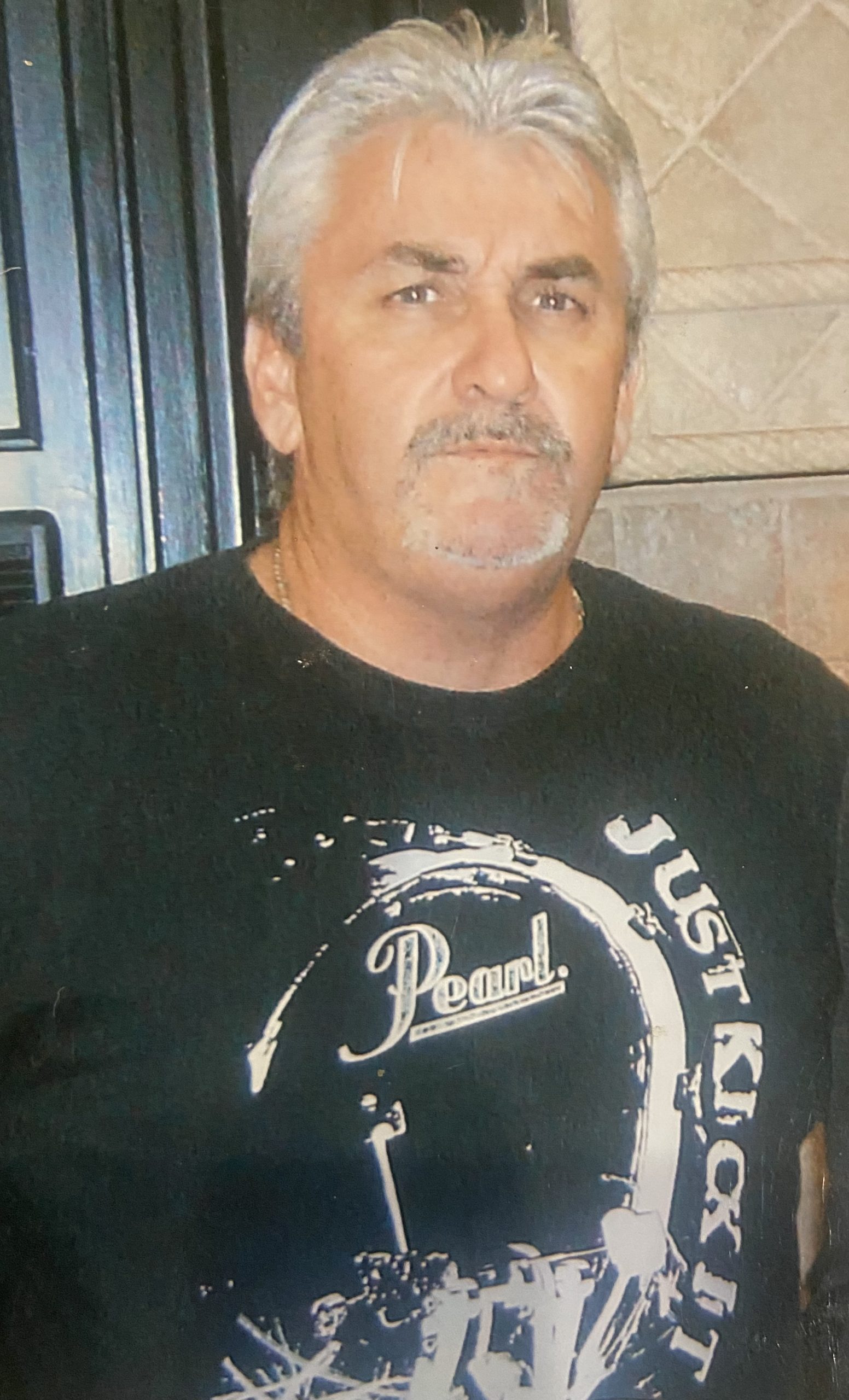 Tommy Curtis Worthy age 63, a resident of Central passed away suddenly on August 11,2022. He was a graduate of Woodlawn High School Class of 1977. Tommy had a love for music and was a lifelong drummer. He collaborated with numerous local musicians throughout the years. His proudest being a member of the band Maniaxe and Psycho Jo alongside his beloved brother and best friend Larry Worthy. Tommy was an avid bass fisherman and loved spending time on the water at his camp on Belle River. He loved his family unconditionally and was always willing to help those in need. Tommy truly had a heart of gold. Above all else Tommy’s proudest roles was being a loving husband to his wife Mona Mullins Worthy of 24 years and a devoted father to his 4 children. Tommy was preceded in death by his father, Larry Worthy Sr, his brother Larry Worthy Jr., brother-in-law, Roger Mullins, and nephew Bronwyn Edgens. He is survived by his wife Mona Mullins Worthy, mother Ethel Stewart Worthy, brother Terry (Moon) Worthy, children, Trace Worthy, Jordan Worthy, London Worthy and Courtney Worthy. 7 grandchildren, Nathan, Townes, Jackson, Maggie, Lily, Baylea Worthy and Leith Rodriguez. Nieces and nephews Kain Worthy, Brittany Worthy, T.J. Worthy and Abreanna Worthy, Raven Sheehan, Morgan Kennedy and Margeaux Edgens. Brother-in-law Tommy (TK) Kennedy and sister-in-law Rhonda Kennedy. Tommy had numerous great nieces and nephews that he adored. ln addition to his family Tommy is survived by an innumerable number of lifelong friends. Tommy never met a stranger and had a contagious smile. His vivacious personality made Tommy the life of the party everywhere he went. Friends and family are invited to attend a memorial celebrating the life of Tommy at Stevendale Baptist Church, 16545 Old Hammond Hwy, Baton Rouge, LA 70816 on August the 19th from 5 to 7 pm. Tommy grew up in and was baptized at Stevendale Baptist Church. Condolences may be offered at www.sealefuneral.com