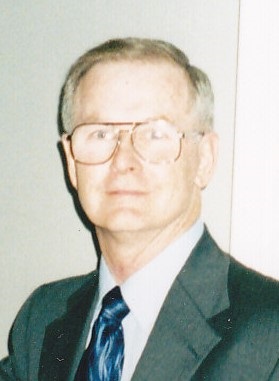 Carlo J. “Chuck” Cuneo Sr., 81, a native of Houma and a resident of Baton Rouge, passed away on September 16, 2022. Visitation will be held at Thursday, September 22, 2022 at St. George Catholic Church, in Baton Rouge from 10am until Mass of Christian Burial at 11am. He was preceded in death by his wife Linda Lapeyrouse Cuneo, and his parents Clarence and Yvonne Cuneo. He is survived by his son, Carlo Cuneo Jr. and his wife Carolyn Brou; daughter, Margaret Toms and her husband Cody; his four grandchildren, Zoe Cuneo, Jody Toms, Brandon Toms and Isabella Cuneo; his five sisters, Bonnie Detiveaux, Christine “Chris” Boudreaux and husband Michael, Melanie “Mel” Guillote, Mary C. “Pinkie” Babcock and husband Alan; and Mary Francine “Fran” Perry and husband John. The family would like to extend their sincere gratitude to Clarity Hospice, Flannery Oaks Guest House and Landmark of Baton Rouge nursing homes. In lieu of flowers, the family is asking that donations be made to the Greater Baton Rouge Food Bank.