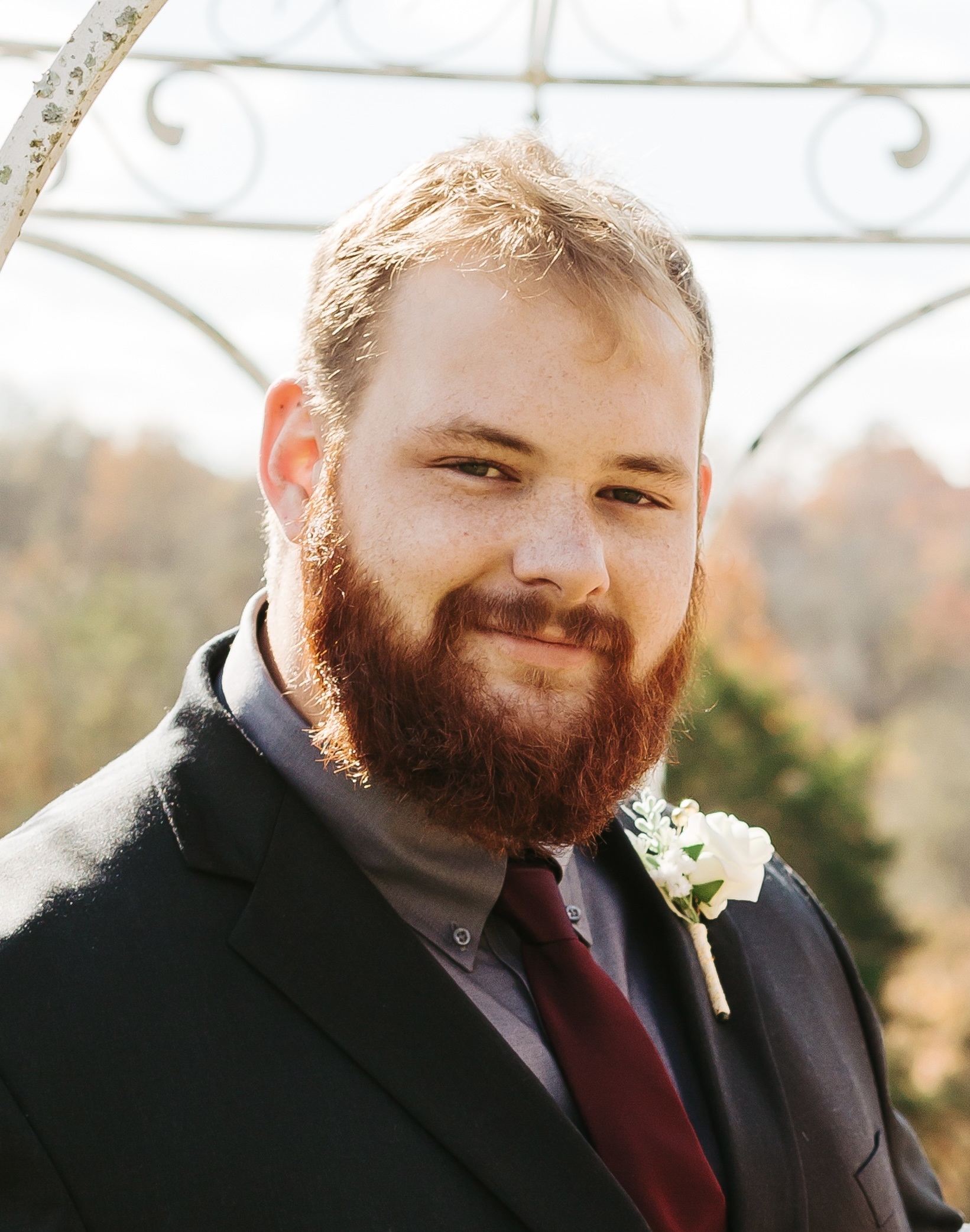 Nicholas Alfred Kemp Bernard, loving husband, son, brother, and soon to be father, went to mechanics
paradise and met up with Jax and his pawpaw Alfred on October 1, 2022. He was born June 10, 1996, and
was a native of Walker, Louisiana where he was a 2014 graduate of Walker High School. Nick was the most
loving and hardworking husband. He was beginning to build a life with his new bride, and recently opened
“Midnight Diesel’s”, living out his childhood dream of owning his own business building trucks. When he wasn’t
working you could find him at the track with “Infield Tractor Tire” (Truitt) and Jeffro slinging dirt and raising
cane. NIck enjoyed daily conversations with his dad and turning wrenches on anything they could get their
greasy hands on. Nick never missed a meal as his “momma duck” kept his belly full and a smile on his
face…..after he washed his hands! He will be greatly missed by his customers who will have to find a new,
less talented mechanic to shed their blood, sweat, and tears over their broken dreams. Nick enjoyed and
valued the simple parts that life has to offer. He was loyal, always laughing and joking, and lived in the
moment. He was an Eagle Scout with troop 58 out of Watson, LA and a member of the Order of the Arrow with
the Boy Scouts of America. He enjoyed camping from an early age with family and friends, getting the trucks
stuck in the pasture with childhood friend Austen, spending lots of time around the campfire, and pranking his
sister, hiding his go-gurt wrappers in her stuffed animals for us to find decades later. Shortly after learning how
to walk, he learned how to ride a dirt bike where he has since been known as “Rooster”. Whether it was a dirt
bike, street bike, go-cart, racecar, or truck he enjoyed them all. Nick will be missed by all, as he never met a
stranger and would drop everything to help anyone in need. Nick is survived by his loving wife, Lauren Scott
Bernard carrying his most precious gift, unborn baby Bernard; parents Mark and Donna Bernard; sister and
brother in law, Jennifer and Bryan Allen, nephew Remy, grandmother Janet Kemp; father and mother in law
Kelly and Melisa Scott; sister-in-law Lindsey Scott, nephew Liam; brother-in-law Ronnie Scott, nephew Raycen
and niece Rynn; stubborn sister-in-law Lanie Pearson, brother-in-law Kevin, nieces Kyleigh and Kensleigh,
nephew Kent, along with many loving aunts, uncles, and cousins. He is preceded in death by paternal
grandparents Harrison and Olabell Bernard and maternal grandfather Alfred Kemp. A celebration of life will be
held at Seale’s Funeral Home on Friday, October 7, 2022 from 5-7pm in Denham Springs, LA. In lieu of
flowers please send donations to the Baby Bernard Scholarship Fund at https://gofund.me/391a6140 or
make checks payable to Lauren Scott Bernard. Condolences may be offered at www.sealefuneral.com