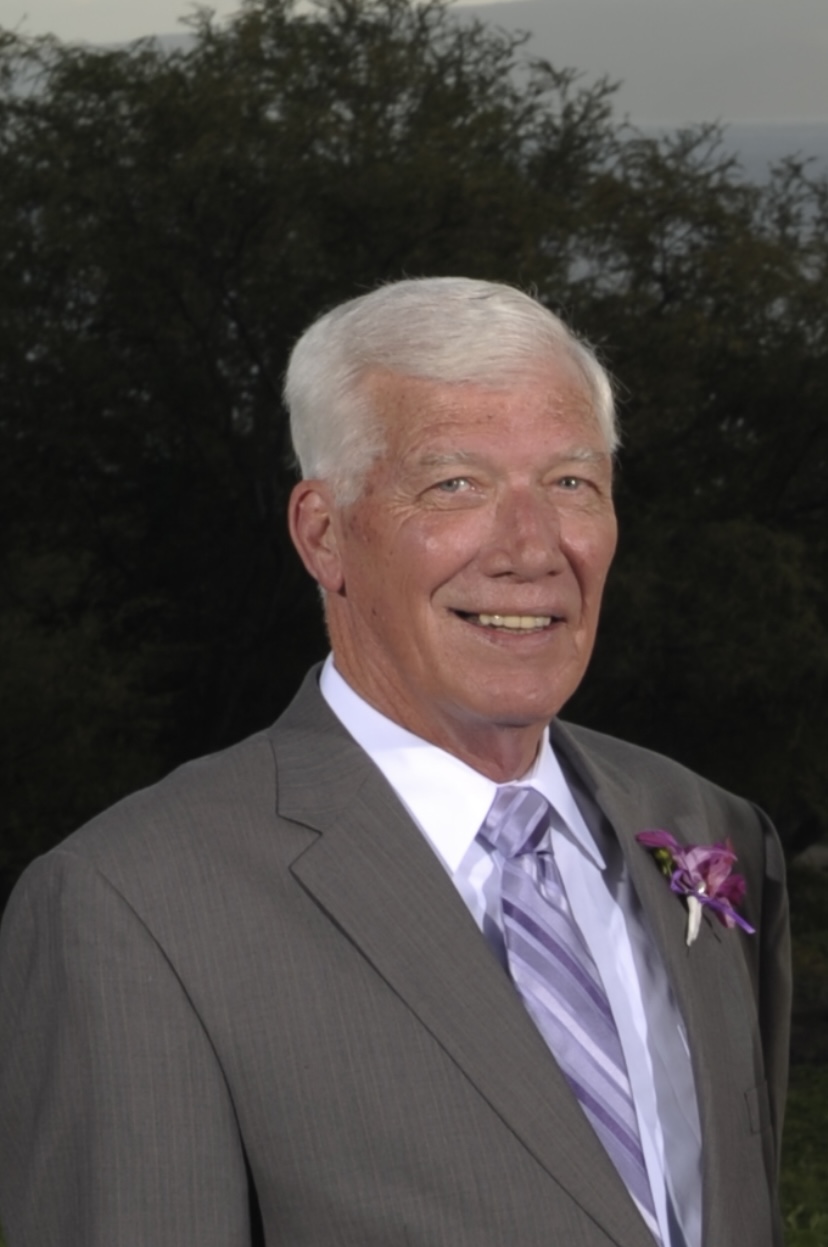 Ronald “Ronnie” Hodges was a loving and devoted husband, father, grandfather and friend.  He left this world surrounded by his family on October 28th, 2022 at age 76.

Ronnie was born on September 1st, 1946 in Magnolia, MS.  After attending high school, he proudly served his country in Vietnam in the army as a medic.  This was a role that suited him perfectly, as he was a brave and selfless man always willing to run to the aide of anyone who needed him.  He is a graduate of Southeastern Louisiana University, and it was there that he met his beautiful bride, Susan Hamilton Hodges.  Ronnie and Susan had shared fifty beautiful and fulfilling years together as husband and wife before his passing.

Ron was a longtime resident of Watson, Louisiana and a member of Live Oak Methodist Church.  He had unshakeable faith in Jesus and was at peace at the time of his death.  He retired from the Attorney General’s office as an investigator for the state of Louisiana.  He thoroughly enjoyed his time working there and would proclaim that there was not a day he wasn’t excited about going in to work.  In his free time, he could be found cheering on his children and grandchildren.  There was never an event he would dare to miss.  It brought him such joy to see his family in action.

Ronnie is survived by his loving wife, Susan, and children: Ryan Hodges, Jason Hodges and Rebecca Hodges Bock along with their spouses Brandi Hodges, Monique Carrier and Geoffrey Bock.  He is also survived by his grandchildren, Aidan Hodges, Trevor Hodges, Hawk Hodges, Theo Bock and Bennett Bock. He is preceded in death by his father, George Hodges, his mother, Ola Hodges, and his brother, Greg Hodges.

Visitation will be held at Live Oak Methodist Church on Wednesday, November 2, 2022 from 8am until the Celebration of Life Service at 11am.  Burial will follow in the church cemetery. In Lieu of flowers donations can be made to St. Jude Children’s Research Hospital, 501 St. Jude Place, Memphis, TN 38105. Condolences may be offered at www.sealefuneral.com