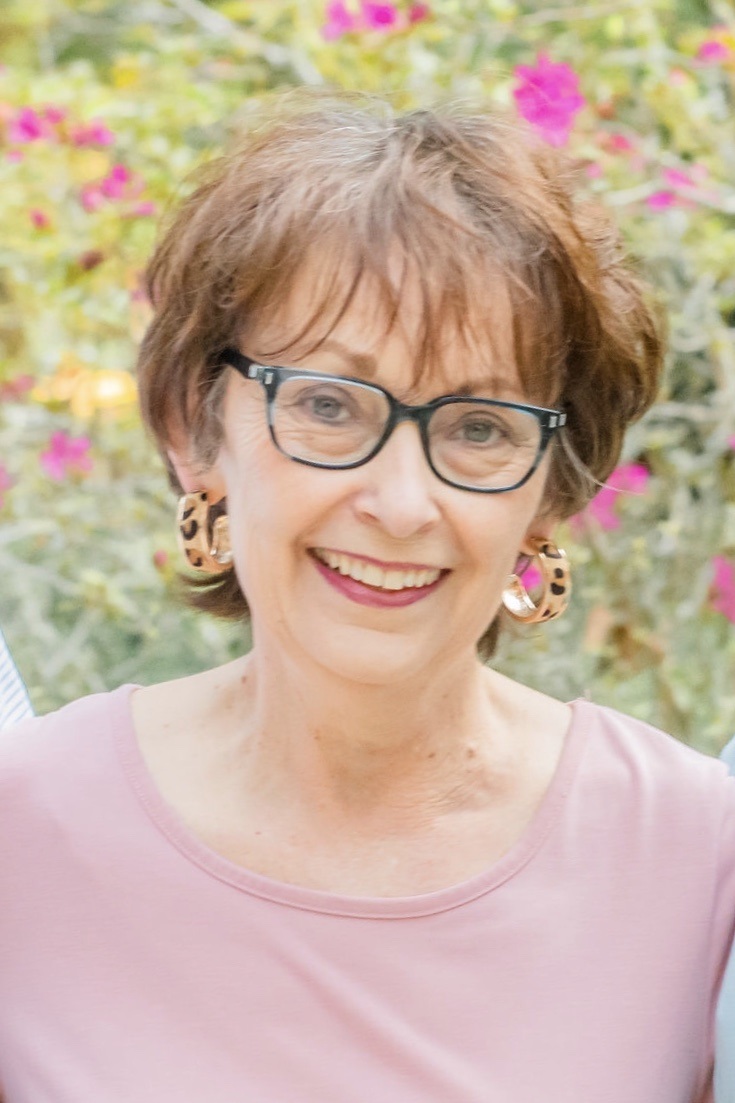 Jacquline Gale Fitzgerald LeBoeuf, 68 entered into the arms of Jesus on January 4, 2020. She was born on July 25, 1952 in Ferriday, LA and grew up in Plaquemines Parish, LA, where she remained until 2000, when she relocated to Watson, LA. Known to those who loved her as “Jackie,” she was married for 49 years to her high school sweetheart Glynn.  Together they created a family and provided a beautiful example of what marriage should be. Jackie took great joy in being a full time mom while her children were young, while also owning several businesses throughout the years.  Her children knew her as a mom who instilled them with faith and kept them in line, while still managing to shower them with love and spoil them just enough. Known to her grandchildren as Nana, Jackie enjoyed making memories with each of her five grandchildren, whether it be something as simple as making them pancakes or as grand as taking them to Disneyworld. She was the second of four sisters, who were also her best friends. She was a beloved and devoted daughter to her parents Louis and Viola, and showed her love for both of them in the way that she always meticulously and selflessly cared for their needs. Jackie was well known as a woman of many creative talents, from decorating and painting to woodworking and sewing. When she wasn’t spending time with her family, Jackie always had her hand in something crafty or creative.  Most importantly, everyone who knew Jackie knew her to be a woman of faith. She was always active in her church and was never hesitant to talk to people about Jesus. She is survived by her husband Glynn LeBoeuf; her son Jared LeBoeuf and wife Jamie; her daughter Jenny Latham and husband Max; five grandchildren- Max Latham, Ben LeBoeuf, Jack LeBoeuf, Molly Latham and Lauren LeBoeuf; her mother Viola Fitzgerald; her sisters Janice Durnin and husband Terry; Joan Allen; and Janelle Jolly and husband Ricky; and numerous nieces and nephews. She is preceded in death by her daughter Amy LeBoeuf, and her father Louis Fitzgerald. Visitation will be held on Monday, January 11, 2020 at Live Oak Church in Watson, from 9:00am until services at 12:00pm. Burial will follow at Resthaven Gardens of Memory in Baton Rouge.