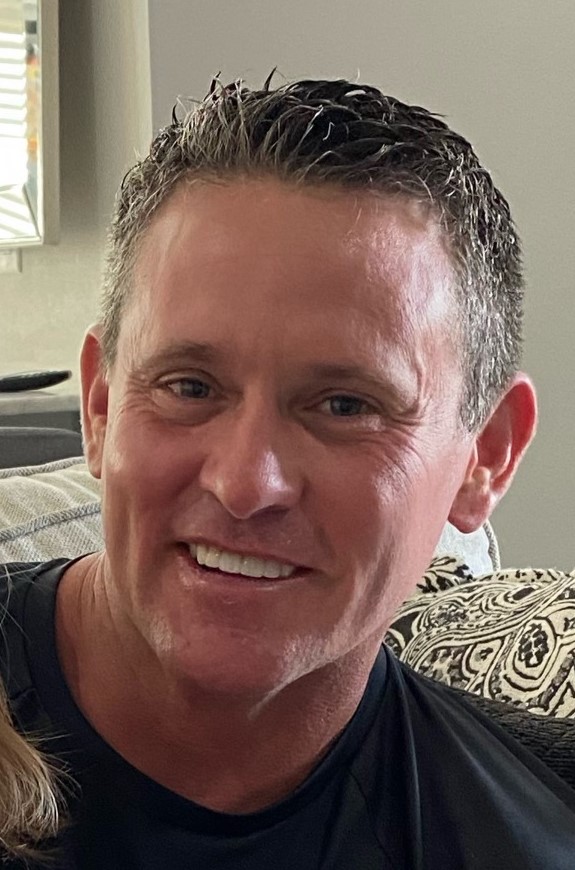 Kevin Wesley Spencer of Baton Rouge Louisiana entered into heaven on Wednesday January 20, 2021 at the age of 42. Kevin was a dedicated family man and hard worker employed by the RV shop and previously SWAT. Kevin loved the Lord. He was always willingly selfless to help others with anything asked of him. He was giving and loving and the most important thing to him was spending time with his family. He loved time with his friends he was an avid mud rider, His infectious laugh and smile will never be forgotten by anyone who knew him and he will be loved and missed by many. We honor his life and cherish the moments we got to spend with him before god called him home. He is proceeded in death by his son Wesley Spencer, and grandparents Charlene and Ivan Spencer, Hoytt Adcock, and Ed Price. He is survived by his daughter Madeline Spencer, his sons Kullen And Knox Spencer and mother Samantha Custer, Greyson Spencer and /mother Missy Spencer. His mother and father Judy and James Price, father Ted Spencer, Sister Brandi Spencer DeMelo, brothers James, Todd, and Justin Price, Grandmothers Ruth Adcock, and Hazel Price, niece Erin Rousseau, nephew Landon Hanson and numerous other relatives and friends. Services will be released and held at a later date.