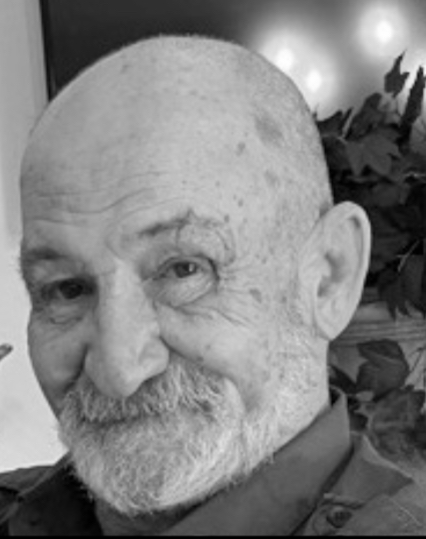 Michael Ray Jones passed way on Sunday May 8, 2022, at the age of 63, a resident of Prairieville for many years. He was born in Baton Rouge, Louisiana to Aubrey Ray Jones and Barbara Celestin Jones.

He was a graduate of Robert E. Lee High school, Class of 1976. Early in his career he was a certified GM mechanic and worked at dealerships between Plaquemine and Gonzales. He later worked for Ferrara Fire as an electrician wiring new fire engines. He also volunteered for many years as a firefighter with the Prairieville Fire Department until later becoming a permanent member. Following this, he opened his own landscape and contracting business. He was very skilled in many areas which allowed him to succeed in many lines of work. In his spare time, he LOVED to fish and hunt and always wanted to live on or near the water. He also made knives and woodcrafts as a hobby.

Michael was survived by his one loving daughter Danielle Jones, his three grandchildren Jaylen, Jaxon, and Jonah, his father Aubrey Jones, and his sisters Karin Jones and Debbie Pousson.

He was preceded in death by his mother, Barbara Jones, and his nephew, John Pousson. A memorial service will be held on Saturday May 21, 10am-12pm at Riverside Baptist Church, 36890 LA-16, Denham Springs, Louisiana.