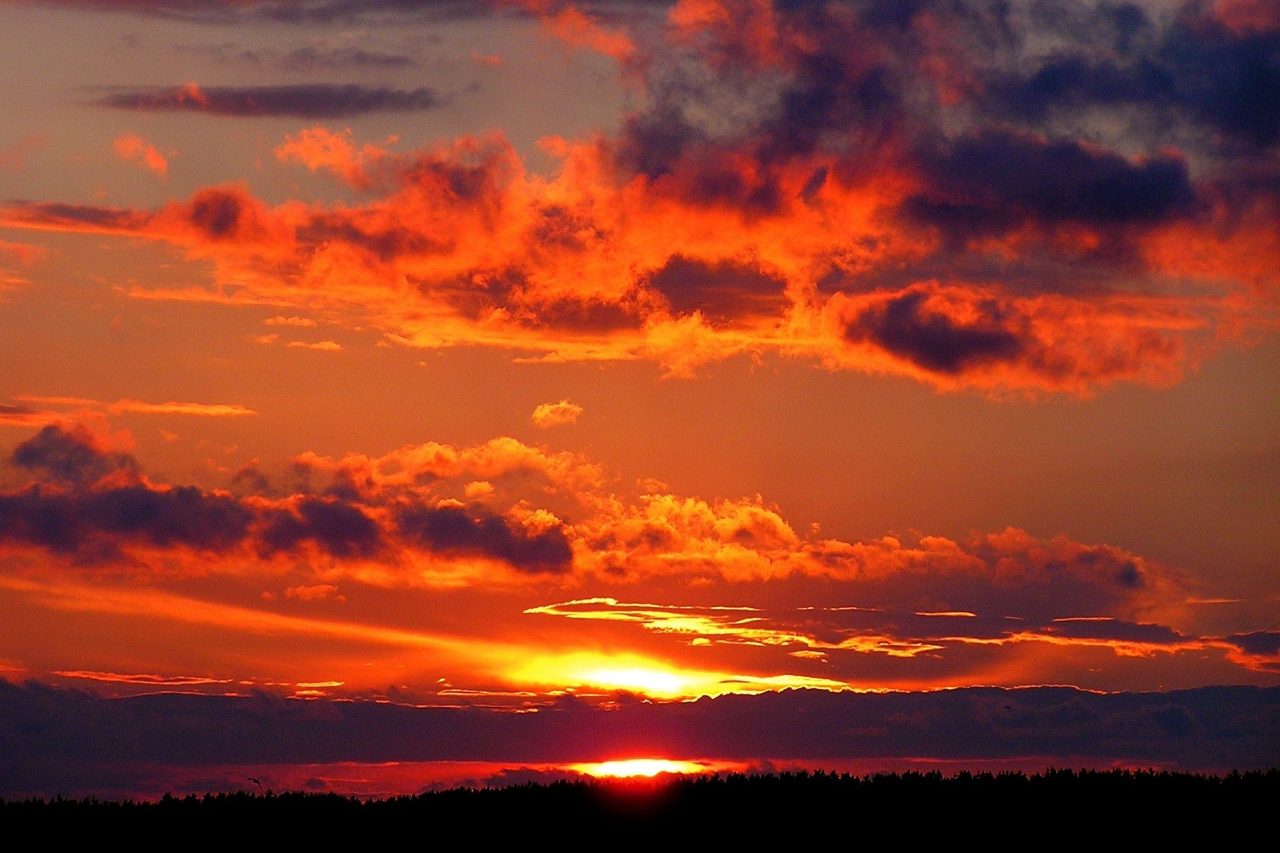 John E. Johnston, of Livingston, Louisiana, passed away in Baton Rouge on Monday June 6, 2022, at the age of 78. He was born on January 30, 1944 in West Monroe, Louisiana, the son of the late Ernest and Josephine Johnston.

John was a proud member of the NRA, and loving father, grandfather, and brother.

A memorial service will be held for John at a later date, please check back for updates, and feel free to sign our online guestbook.