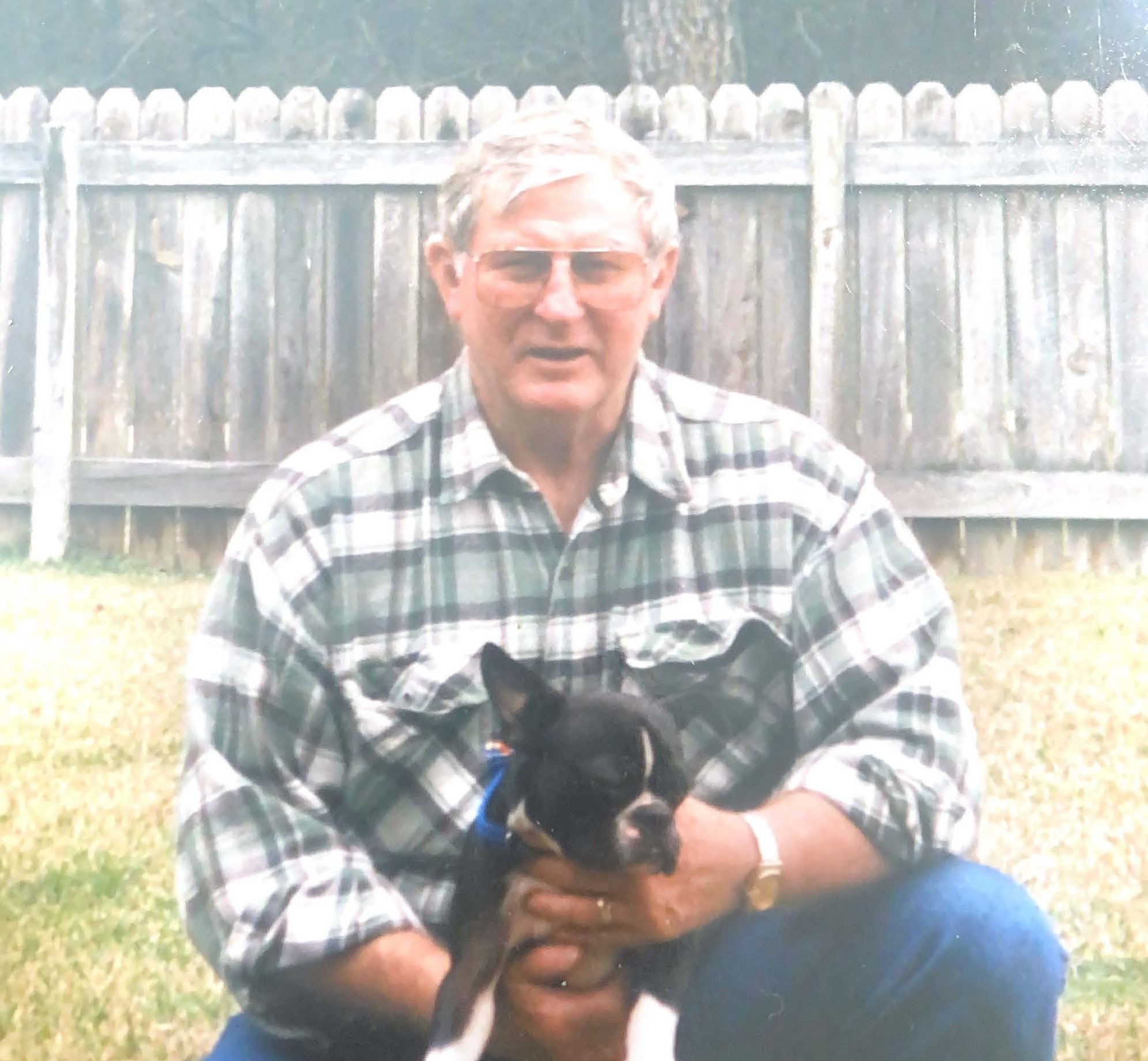 Pat Cecil Hill passed away peacefully on January 19, 2023, at 86 years old. A lifelong resident of Denham Springs, Louisiana, Pat graduated from Denham Springs High School. When Pat was a little boy, his father instilled a strong work ethic in him, which he maintained throughout his life. He worked as a logging contractor for several years, and later started his own company, P.C. Hill Trucking, where he continued driving until he was 80 years old. Pat was often described by friends and family as the hardest working person they knew. He was a man of unassailable integrity, who was kind, generous, and humble. Pat was a loving husband, father, grandfather, and great-grandfather. He had an infectious laugh, and was someone you could always count on having a good conversation with. Anyone who knew Pat, knew that he was a believer in holistic remedies, and thought that there was nothing a “little apple cider vinegar” couldn’t cure.  Pat was a member of the Immaculate Conception Catholic Church of Denham Springs, and was also a member of the Knights of Columbus. Pat is survived by his daughter Julie Keen and her husband Kevin; his grandchildren, Mary-Jordan Keen Zamora and her husband John, Madeline Keen; and great-grandchildren; Braden Zamora, Browning Zamora, Brooks Zamora, Liam  Kajioka, and Landon Kajioka.  Pat is also survived by his sister Lucille Carpenter-Roddy. Visitation will be held at Seale Funeral Home, in Denham Springs on Thursday, January 26, 2023 from 10am until Celebration of Life Service at 12pm. Pat was preceded in death by his parents Dallie and Lillie Hill; wife Betty Hill; infant daughter Morgan Hill; and his siblings Eloise Allen, Joyce Wilkinson-Crotwell, Barbara Carpenter, Ira “Bo” Hill, and Sidney Hill. Condolences may be offered at www.sealefuneral.com